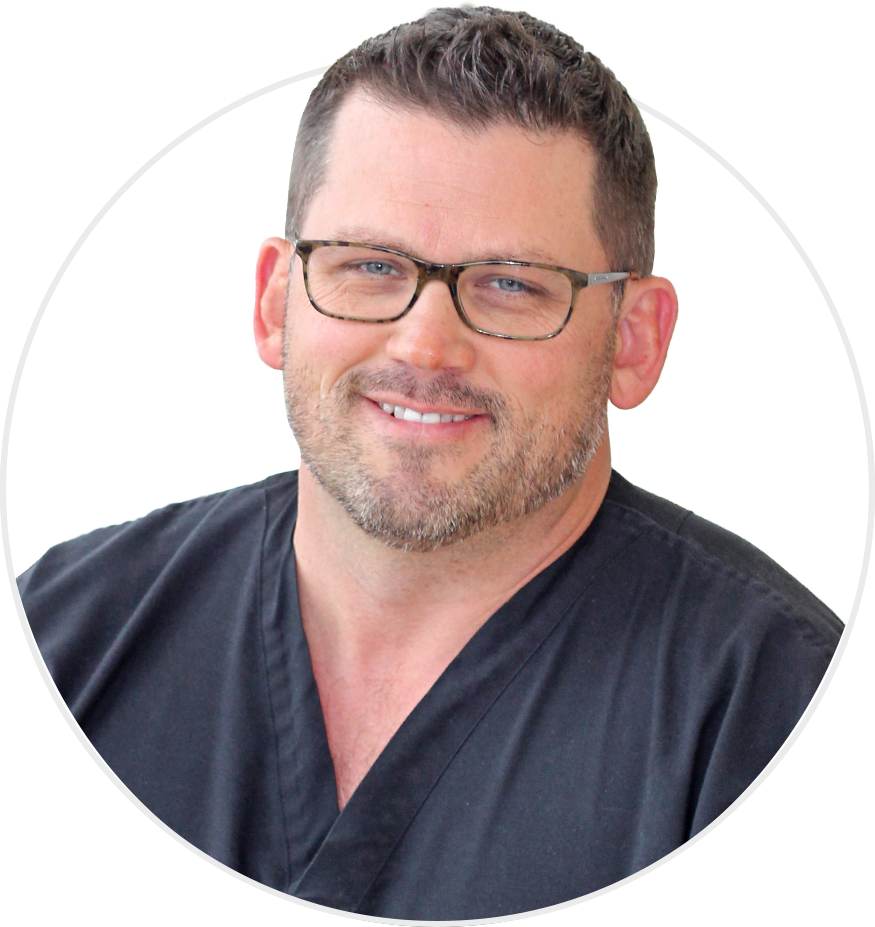 Dr. Michael Lee was born and raised in Clarinda, Iowa. He attended the University of Northern Iowa where he majored in biology and later earned his Doctor of Podiatric Medicine (DPM) degree at Des Moines University. He has a master’s in Health Care Administration from Des Moines University and serves as the managing partner at Capital Orthopaedics & Sports Medicine. He completed his foot and ankle surgical residency at the Western Pennsylvania Hospital in Pittsburgh, PA. His training in Pittsburgh focused on adult reconstruction of the foot and ankle, trauma and sports injuries. Dr. Lee has been in practice in Central Iowa for 18 years. He is board certified in both foot surgery and reconstructive rearfoot and ankle surgery by the American Board of Foot and Ankle Surgery. He is past president of the American College of Foot and Ankle Surgeons. He is a noted author and lecturer/educator at national meetings and surgical skills course. Dr. Lee is a key opinion leader in foot and ankle surgery techniques and product development for the medical device industry. 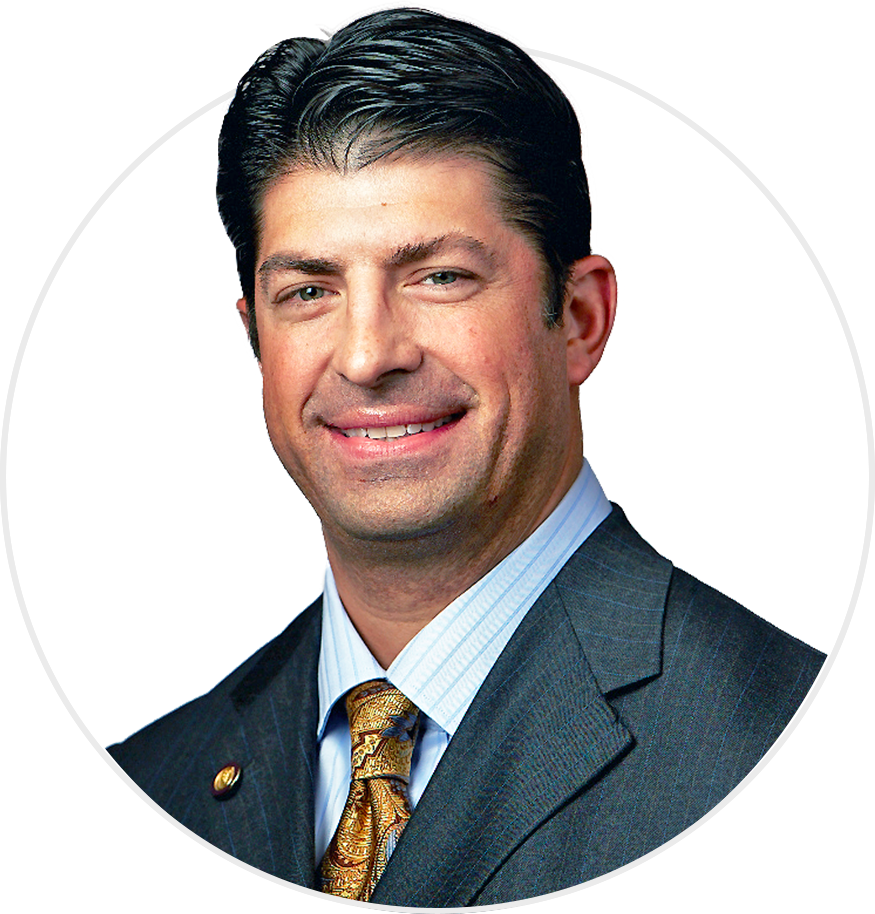 Dr. Jordan Grossman was born and raised in Washington, Pennsylvania. He earned his podiatric medical degree from the Ohio College of Podiatric Medicine in Cleveland, Ohio, followed by a podiatric surgical residency at the Podiatry Hospital of Pittsburghand fellowships at The Western Pennsylvania Hospital in Pittsburgh and at The University of Ulm, Germany. Dr. Grossman is board certified in both foot surgery and reconstructive rearfoot and ankle surgery by the American Board of Podiatric Surgery. He serves as faculty for the Orthopaedic Residency Program at Akron General Medical Center and the Podiatric Surgical Residency Program at Kaiser Permanente/Cleveland Clinic. Dr. Grossman also serves as a clinical assistant professor of podiatry in orthopaedic surgery at Northeastern Ohio Universities College of Medicine and is Chief, Section of Podiatry at Akron General Medical Center and St. Thomas Hospital/Summa Health System. 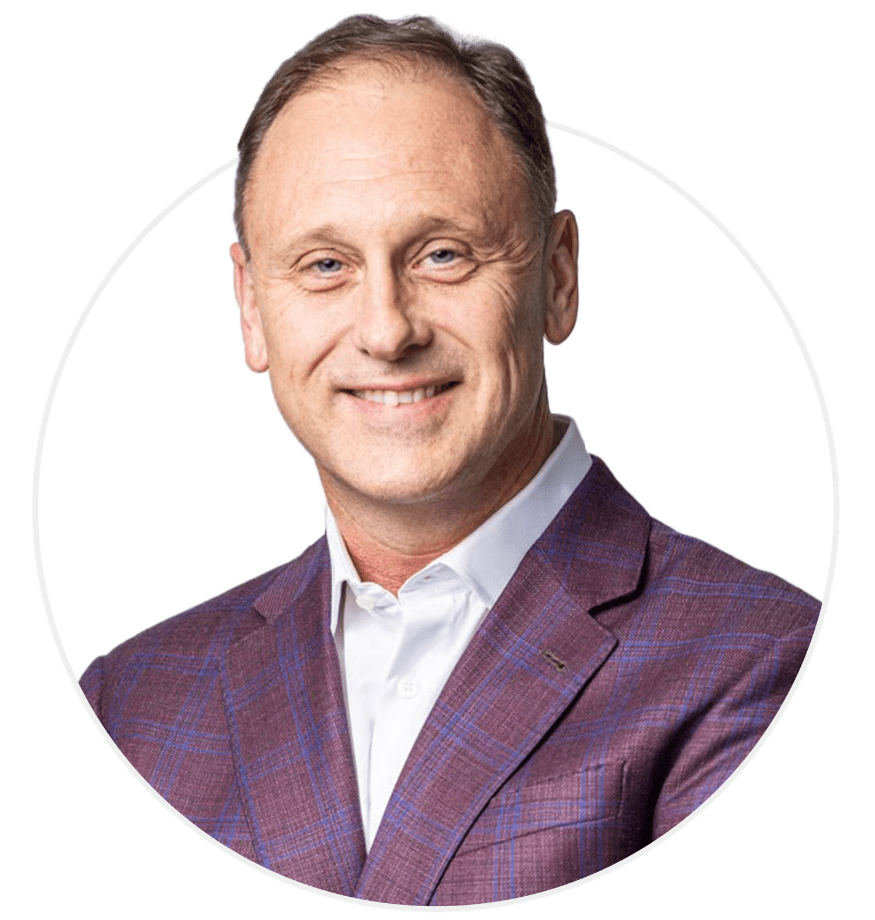 Dr. Shannon Rush completed his medical education at the California College of Podiatric Medicine. He also completed his residency at Providence Seattle Medical Center and Fellowship at Carl Gustav Carus University Hospital in Dresden in Germany. He has 27 publications including peer reviewed clinical and surgical research, text book chapters, and expert opinion papers. Dr. Rush was the first clinical researcher to publish clinical outcomes on mesenchymal stem cells on bone healing in revision surgery, which received international credits. He is the Fellowship director of the Silicon Valley Reconstructive Foot and Ankle Fellowship. 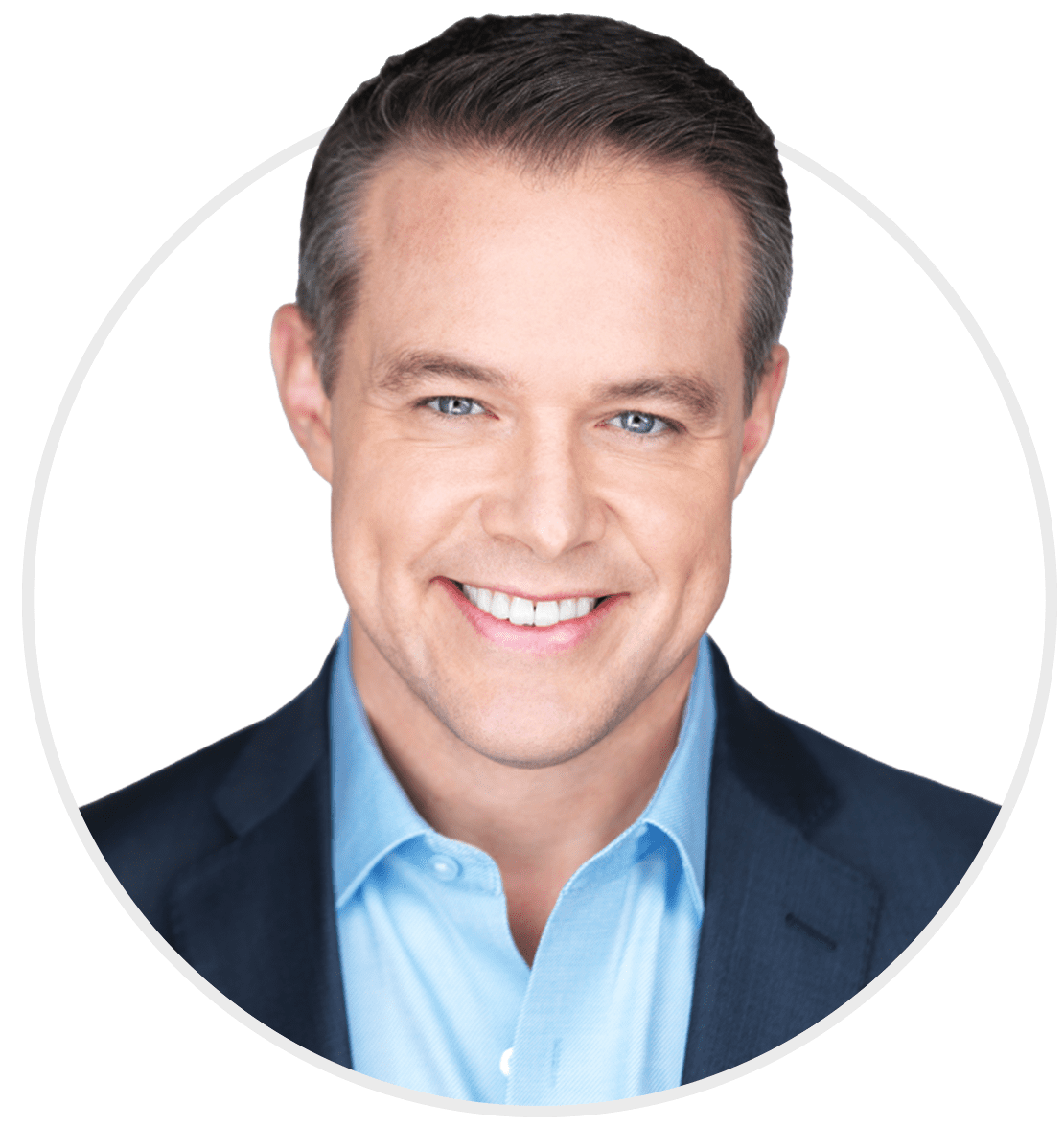 Avi Roop is a Managing Director at Research Corporation Technologies and on the board of Miret Surgical and ExoToe.  His twenty-three-year career in surgical and interventional device markets encompasses ten years at 2 large-caps, thirteen years at 5 start-ups and one year in venture capital.  Three of the five start-ups were sold to strategic partners; the other two are going concerns. Avi has spent fourteen years in customer-facing roles spanning senior management, corporate marketing, and product development. He possesses extensive experience in early-stage development from unmet need identification to early commercialization.  During his career, he has been named on twenty-nine issued US patents and more than 40 issued patents globally.  Avi completed the Stanford Biodesign Fellowship supported by the Cottrell, Kauffman and Lucile Packard Foundations, received an MBA from the Haas School of Business at UC Berkeley and received a BS Mechanical Engineering from the University of Minnesota Institute of Technology. 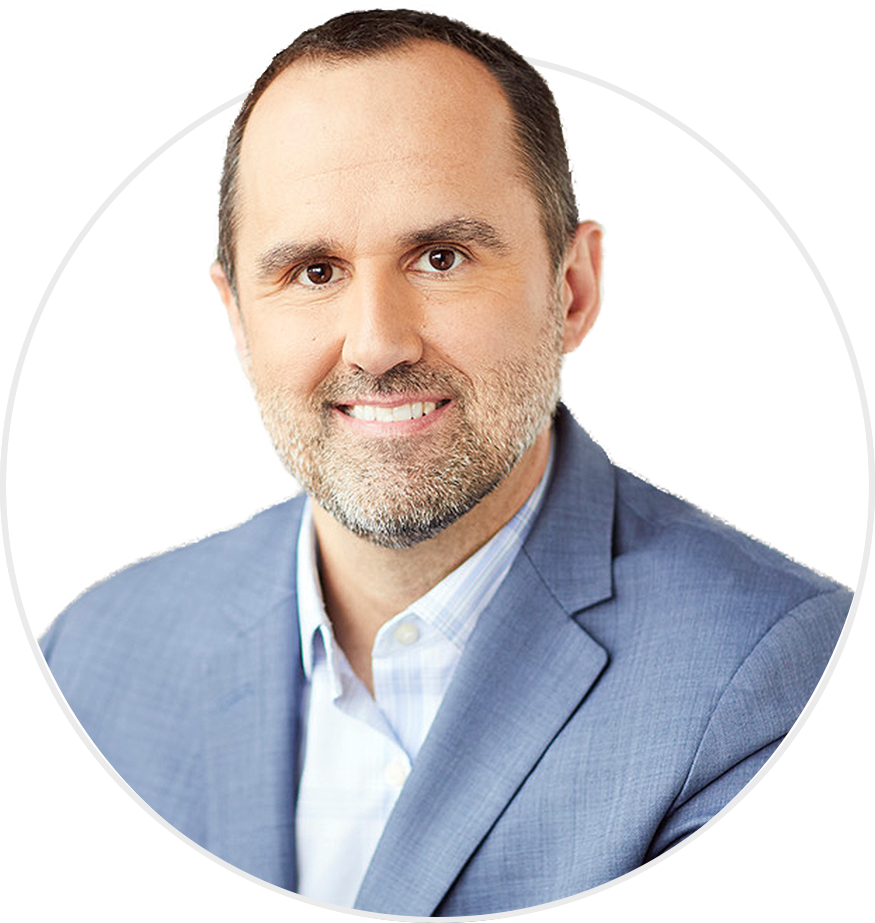 Dr. Mark Hardy was born and raised in Palmersville, Tennessee. He received his medical degree at Kent State University and completed his residency at the Cleveland Clinic Foundation in Cleveland, Ohio. Dr. Hardy is board certified by the American Board of Foot & Ankle Surgery and is a Fellow of the American College of Foot and Ankle Surgeons. He is the program director of the Mercy Health Foot & Ankle Residency, Professor and Division Head of Surgery at Kent State University and a partner at Balance Foot and Ankle Wellness Center in Lakewood, Ohio. He is also the founder and director of the Global Foot and Ankle Community and has a particular interest in foot and ankle training throughout Asia and Europe, where he serves as a Visiting Professor to many orthopaedic hospitals in the Asia-Pacific region. Among his other appointments, Dr. Hardy is highly experienced in all aspects of foot and ankle surgery. 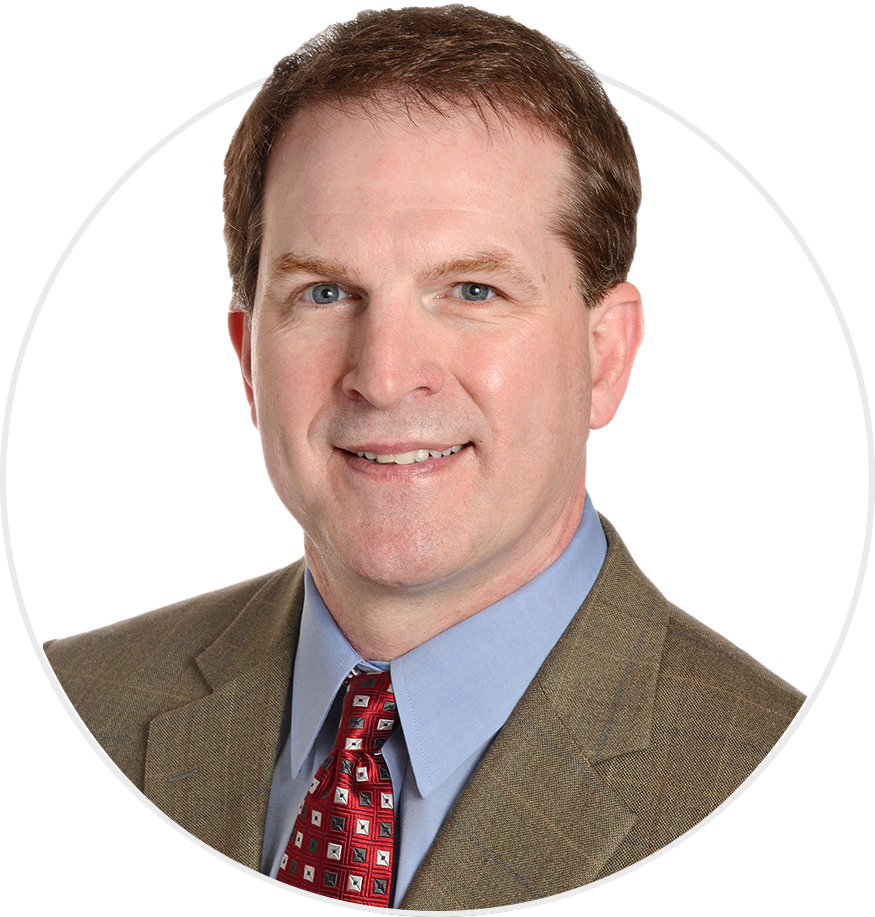 Dr. Troy Boffeli is board certified in forefoot surgery, and reconstructive rearfoot / ankle surgery by the American Board of Foot and Ankle Surgery. Dr. Boffeli is the program director for the Foot and Ankle Surgical Residency Program at Regions Hospital in St. Paul, Minnesota and is the past president of the Minnesota Podiatric Medical Association. He has nearly 40 peer reviewed publications in medical journals and is the author of Osteomyelitis of the Foot and Ankle: Medical and Surgical Management. 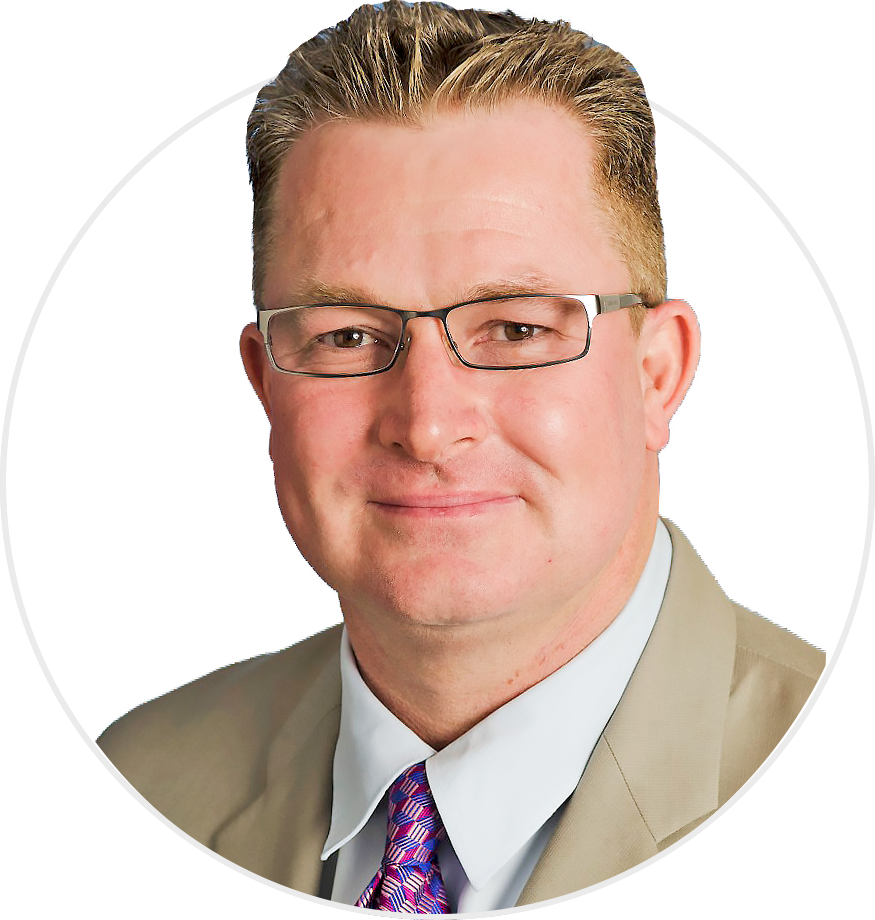